Other similar centres were established in the 4 remaining regions by different organizations – in Prague it is Prague City Hall, in South Moravia it is Regional Office of the South Moravian Region, in Ústí nad Labem Region it is non-governmental organization The Counselling Centre for Integration and in Hradec Králové Region, it is Diocesan Catholic Charity of Hradec Králové.

Goal of the Centres is to create space for a long term and conceptual support of the integration of foreigners into majority society. They form a complex network throughout the country, which ensures the implementation of the integration policy of the Czech Republic in relation to the target group.

Centres’ operation is covered from the state budget, respectively, from the budget of Refugee Facilities Administration of Ministry of Interior on the basis of the amendment to Act 326/1999 Coll., the Act on the Residence of Foreigners. Based on the same amendment, the Centres organize the mandatory adaptation-integration courses from 1 January 2021.

Target Group:
Foreigners legally residing in the Czech Republic and other individuals who have been granted international protection – asylum or subsidiary protection.

Services:
All below mentioned services are offered for free in all Centers in support of the integration of foreigners; a current offer, including a timetable is available in tab pages of individual workplaces on these Internet pages.

The CPIC operation includes not only the regional capital but it also covers the whole region, in case of the Center workplaces in the Central Bohemian Region, they operate in the assigned region.

Coordination Activities:
– Regular meetings of the platform
– Cooperation with all relevant partners in integration activities, especially regions, local administrations, and employers, in solving the impact of labor migration in individual regions

– Monitoring of the target group in the region

Adaptation and integration courses „Welcome to the Czech Republic“

Every foreign national from third country who received a long-term or permanent residence permit since the 1st of January 2021, included, is required to attend adaptation and integration course within one year of the date of collecting the residence permit. You can find a list of all the groups of foreigners this obligation is required from, including all the exceptions in law, on the Ministry of Interior web pages.

What is the adaptation and integration course?

This course will help you to navigate faster and better in the Czech society and it will provide you with the basic information. You will learn the fundamental values of the Czech society and its culture, as well as your rights and obligations. Main topics will cover basic situations you can get into as a foreigner in a daily life (residence requirements, employment, education, healthcare system, social security, housing etc.) You will receive contact information to organizations and institutions which provide free consultations, language courses and other services to foreign nationals; those are especially Centres for Support of Integration of Foreigners and NGOs. These centres and organizations can help you solve various issues in future.

Who organizes the courses and where will they take place?

Courses will be administered solely by Centres for Support of Integration of Foreigners. There are 18 centres and it is fully up to your decision in which of them you will attend. The course which will not be either directly organized or administered by the Centre for Support of Integration of Foreigners established by the § 155a of Act No. 326/1999 Coll., on the Residence of Foreign Nationals in the Czech Republic and on the amendment of certain acts, as amended, will not be considered as fulfilment of this obligation.

Who will lead the course and in which language?

The course, which will take 4 hours, will be led by an experienced lecturer in the Czech language and the content will be translated by a qualified interpreter to one of following 9 languages – English, Russian, Ukrainian, Spanish, French, Serbian, Mongolian, Arabic and Vietnamese.

You can find more information at our web pages here: (Activities for clients) 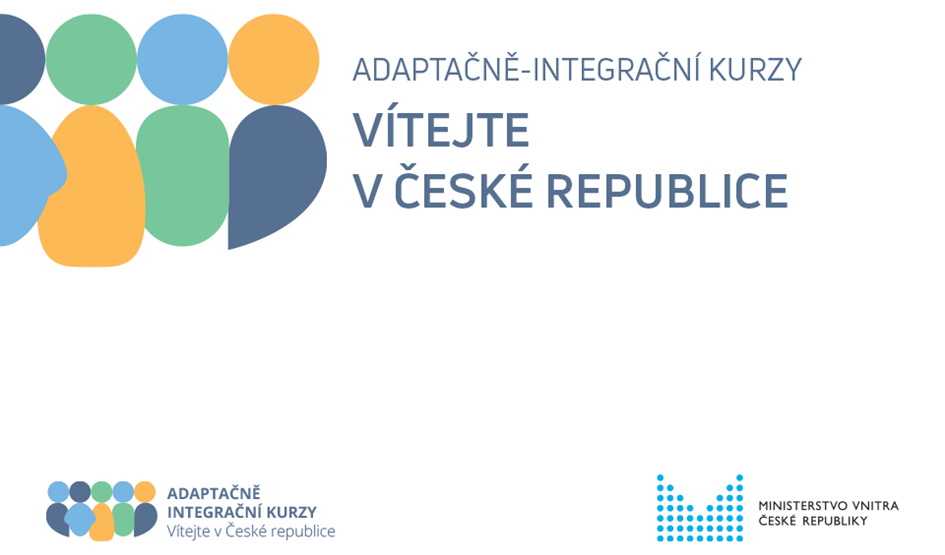 Due to the substantial improvement in the epidemic situation, most of the nationwide emergency measures of the Ministry of Health have been lifted. Partial measures for the health and social care segment remain in force.

Each regional Center can provide professional student training courses upon approval of the Center’s manager.

You will find the current job offers in the below reference: 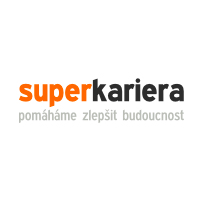 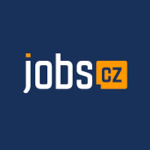 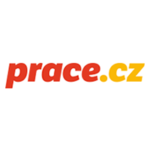 Refugee Facilities Administration of the Ministry of the Interior: